Fluent in French, English and Spanish, my work in the animation industry has taken me around the world, to Japan, France, England, China, and Spain. In England I worked on The Village, a short film nominated for both American and British Academy Awards and a prizewinner at a number of festivals. Also in England, I contributed to the highly successful feature film American Tail II: Fievel Goes West, produced by Steven Spielberg, and in Paris, to the feature length Asterix and the Big Fight. In Montreal, I supervised for Cinar Animation on a number of popular cartoon series, including three-time Emmy® Award winner, Arthur. 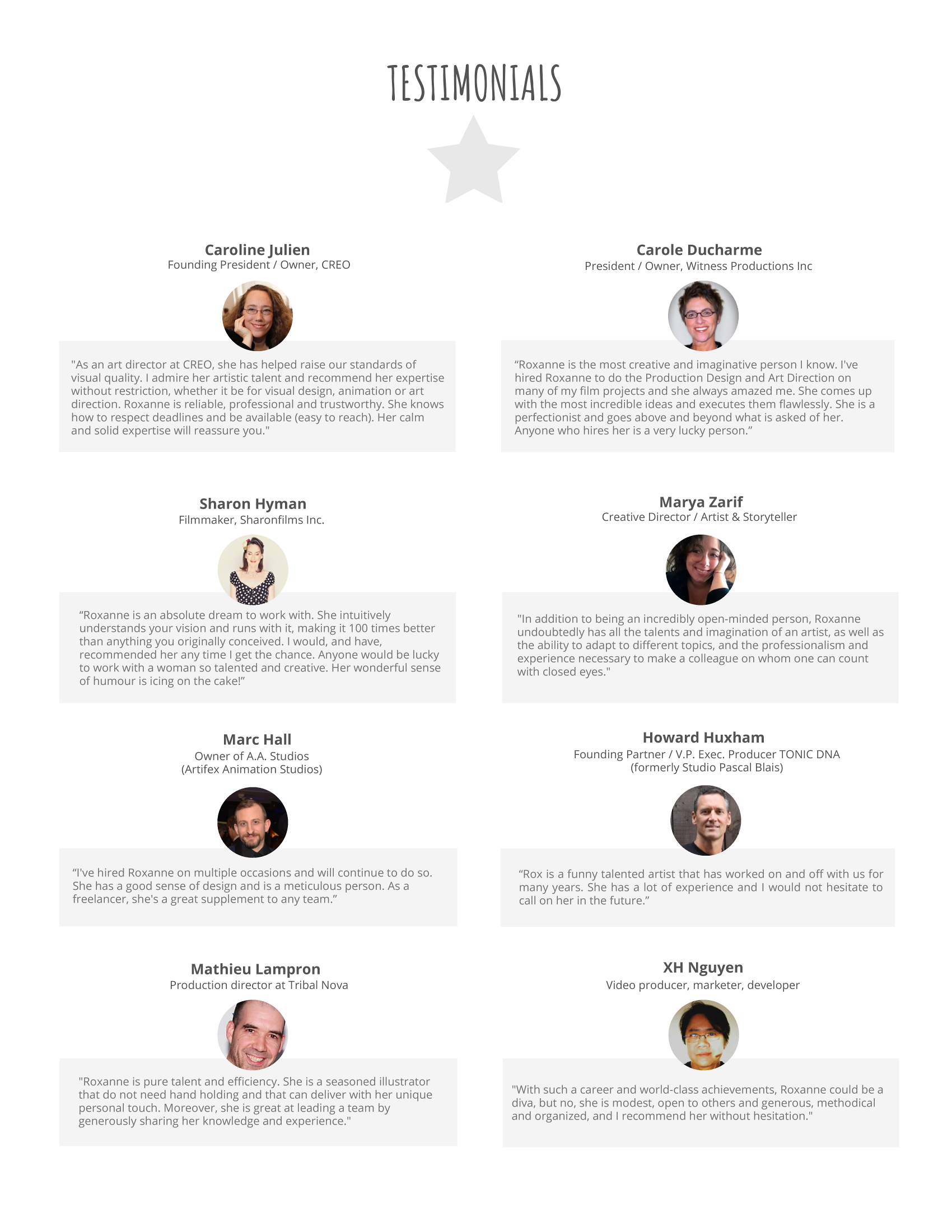 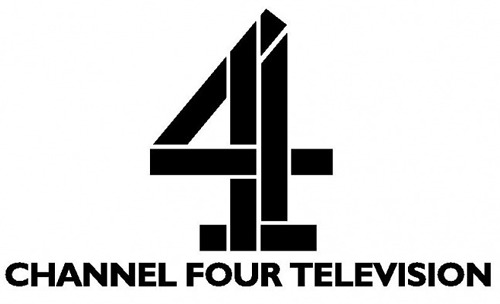 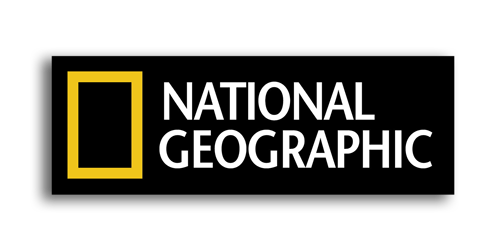 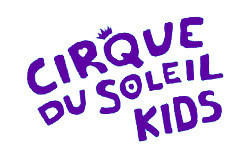 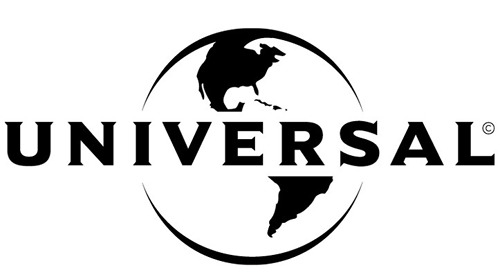 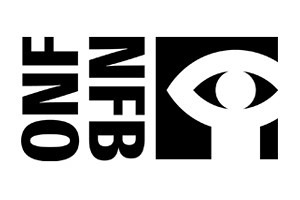 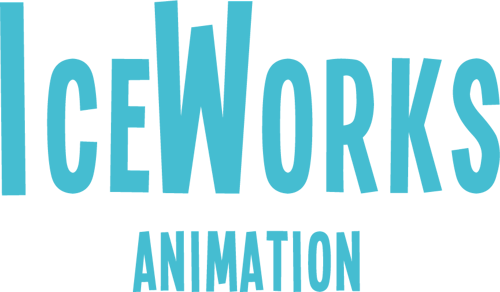 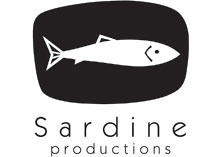 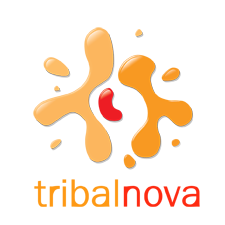 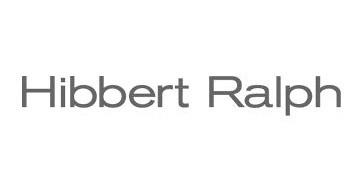 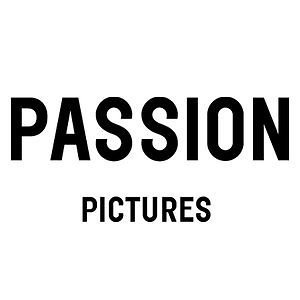 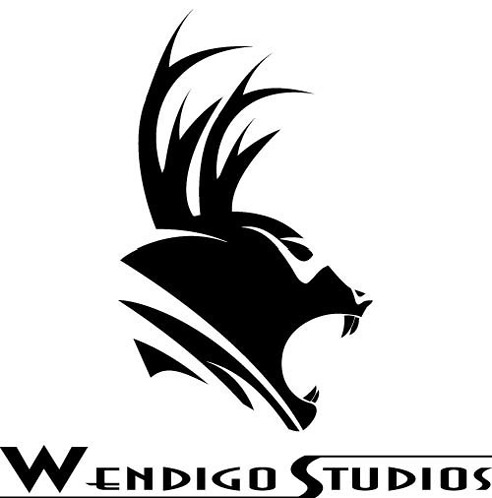 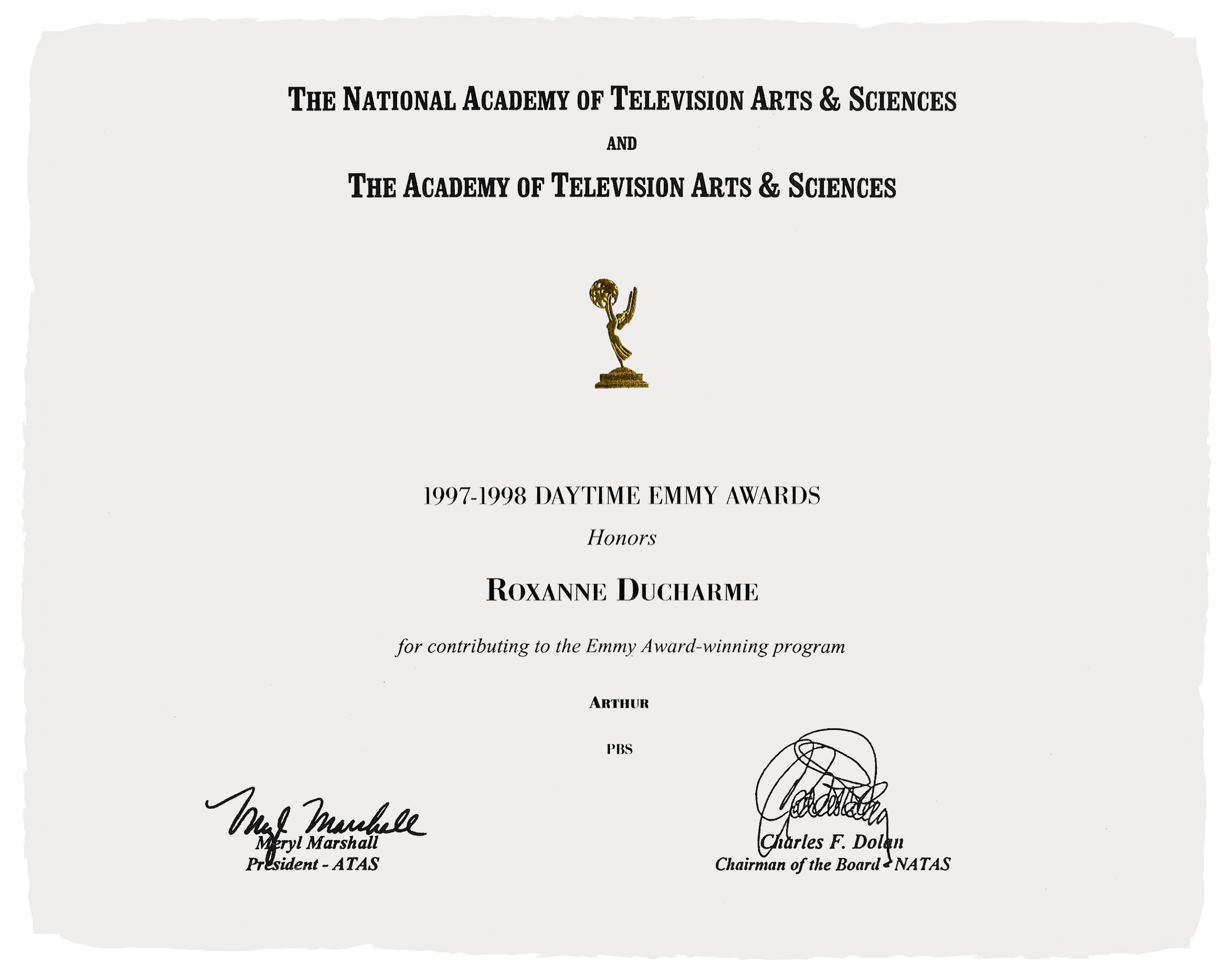 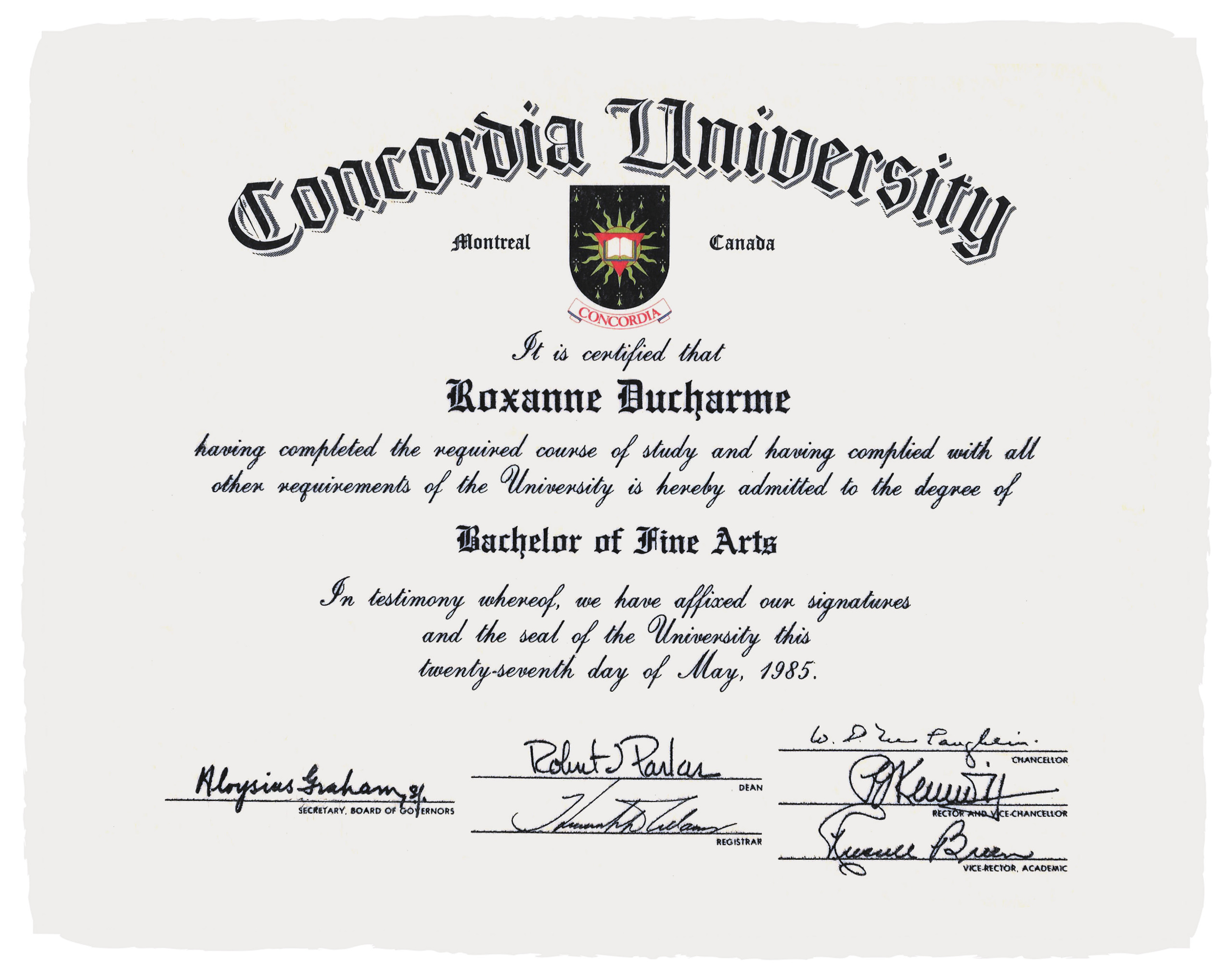 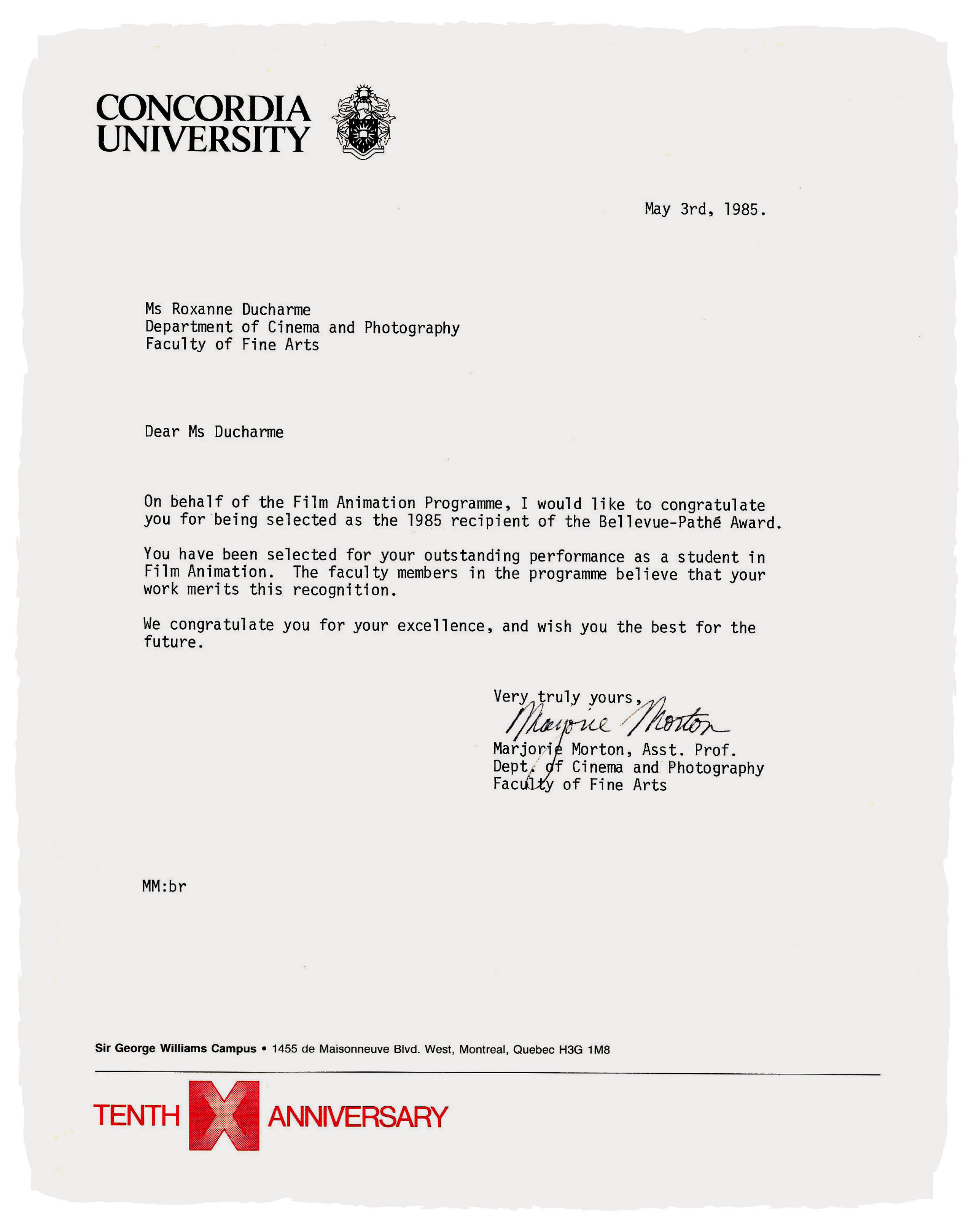 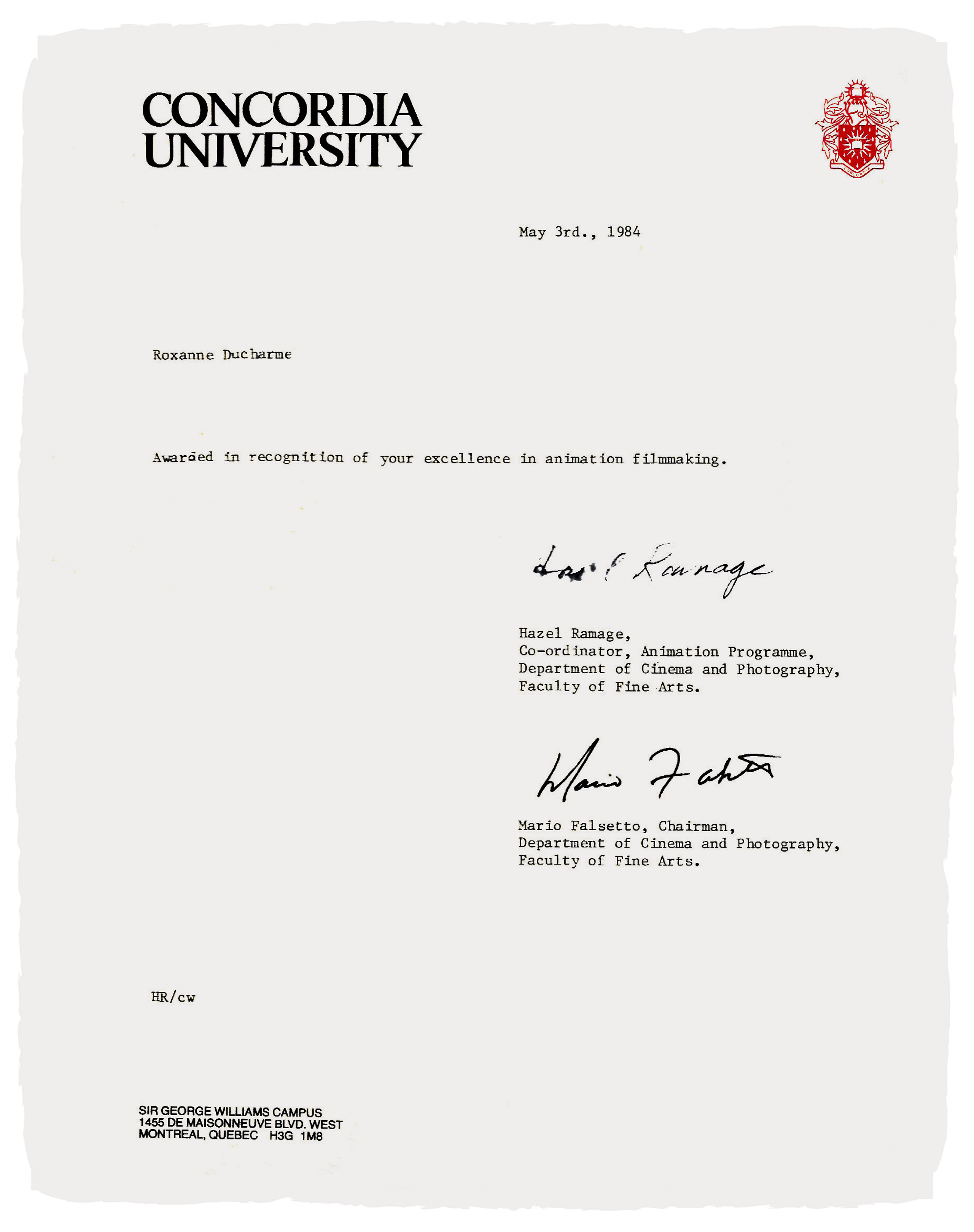 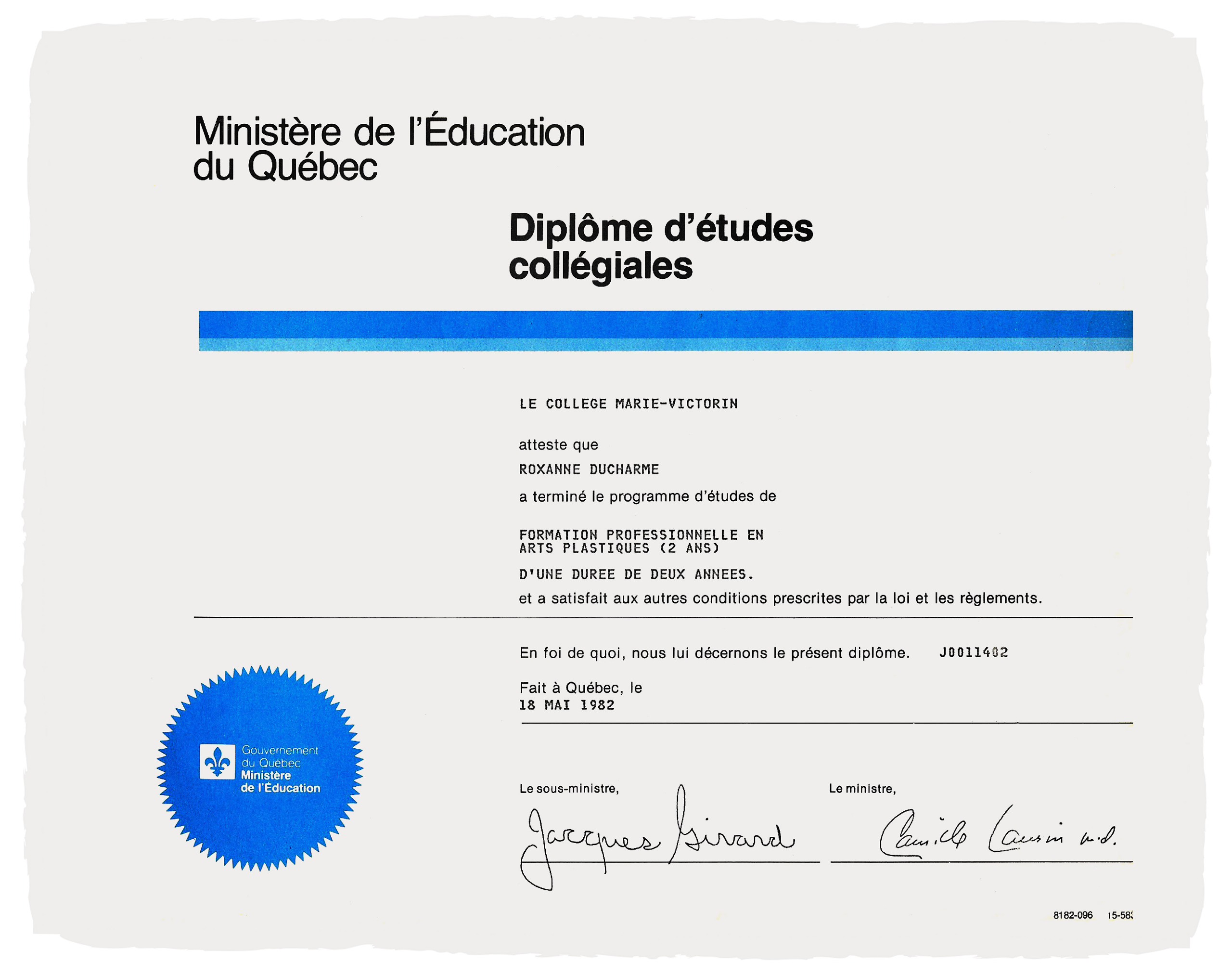