STORYLINE : A family of Emigre mice decide to move out to the west, unaware that they are falling into a trap perpetrated by a smooth talking cat. 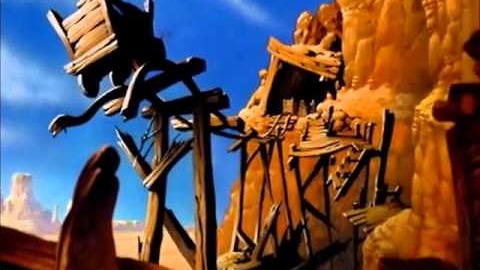 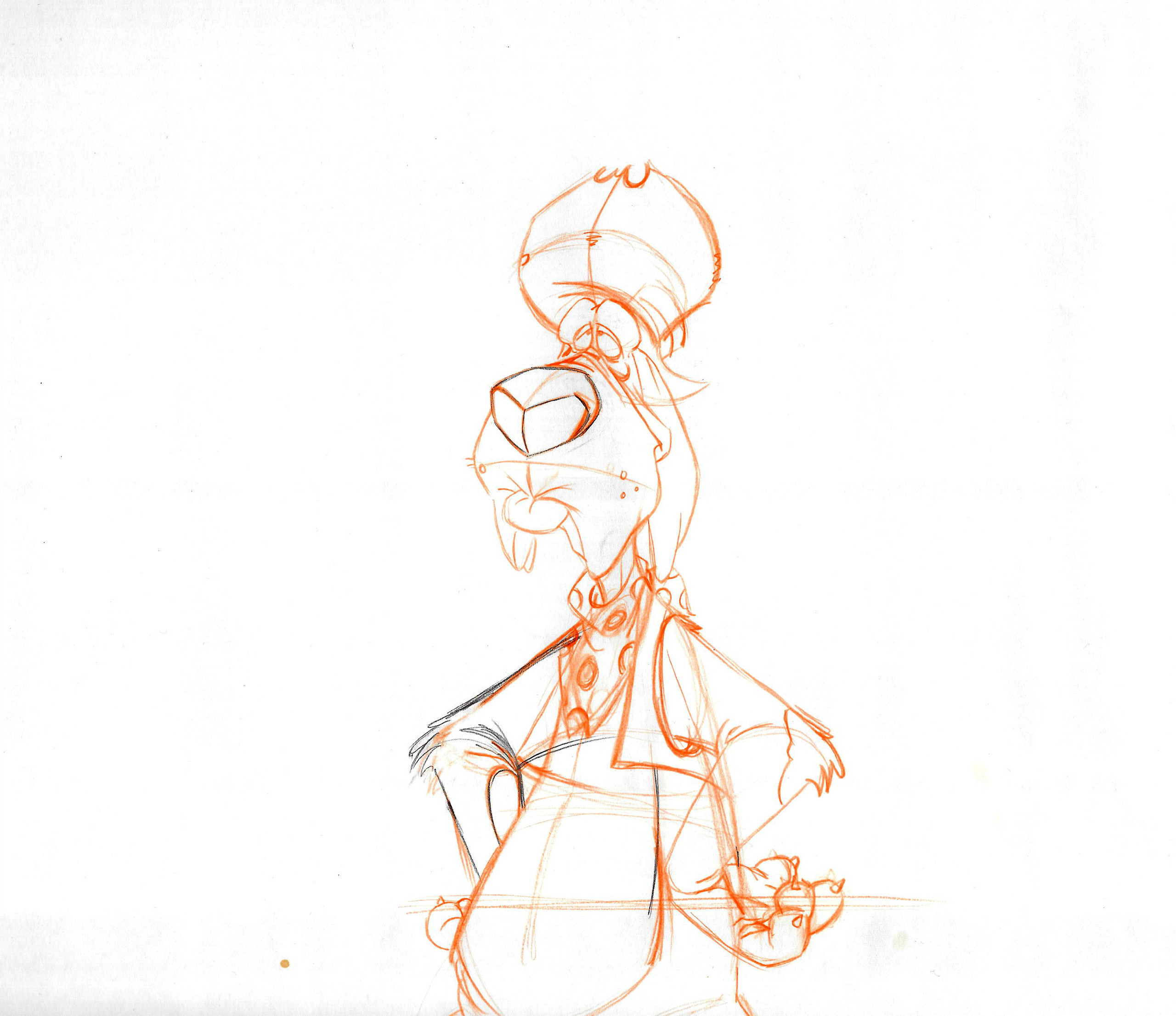 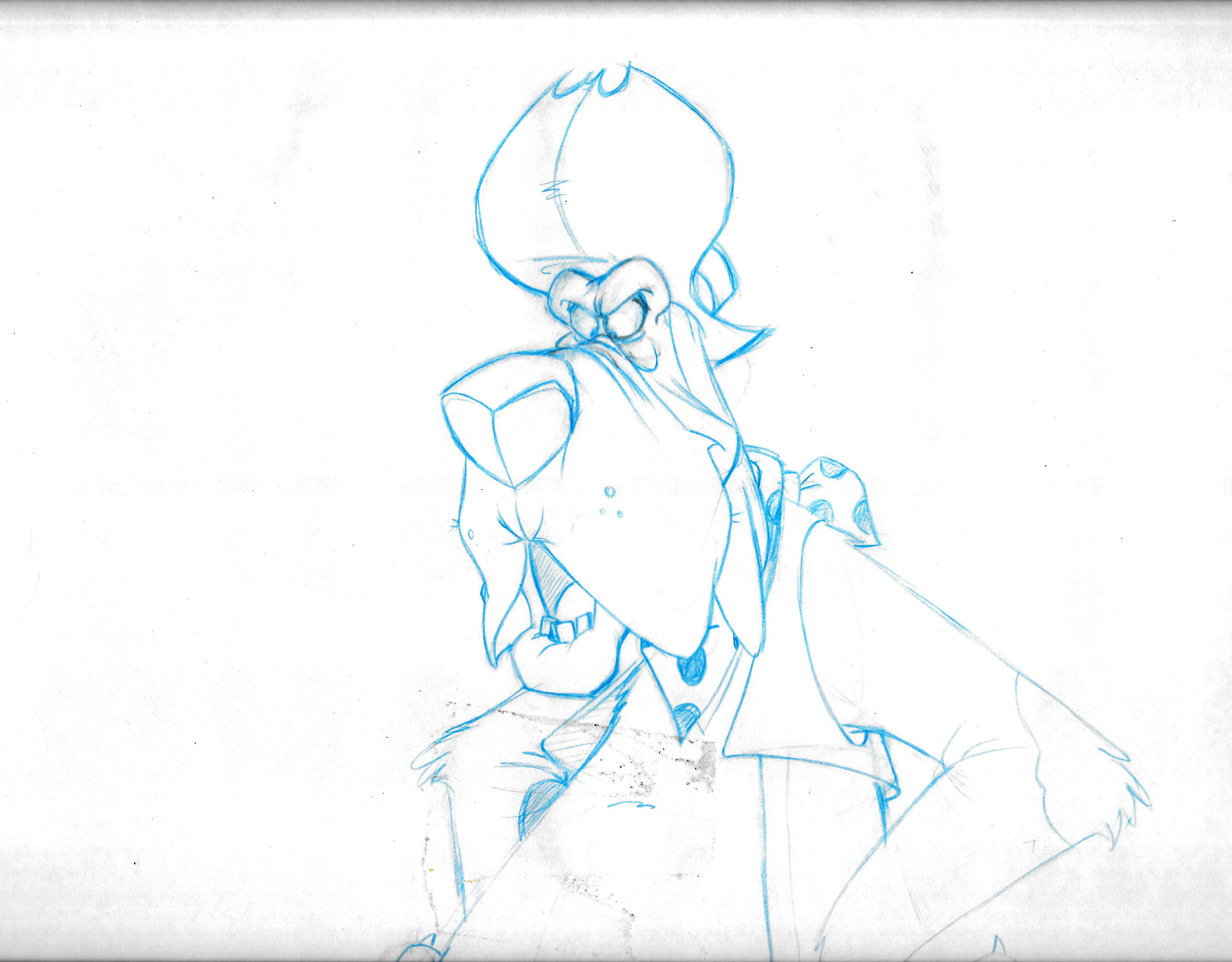 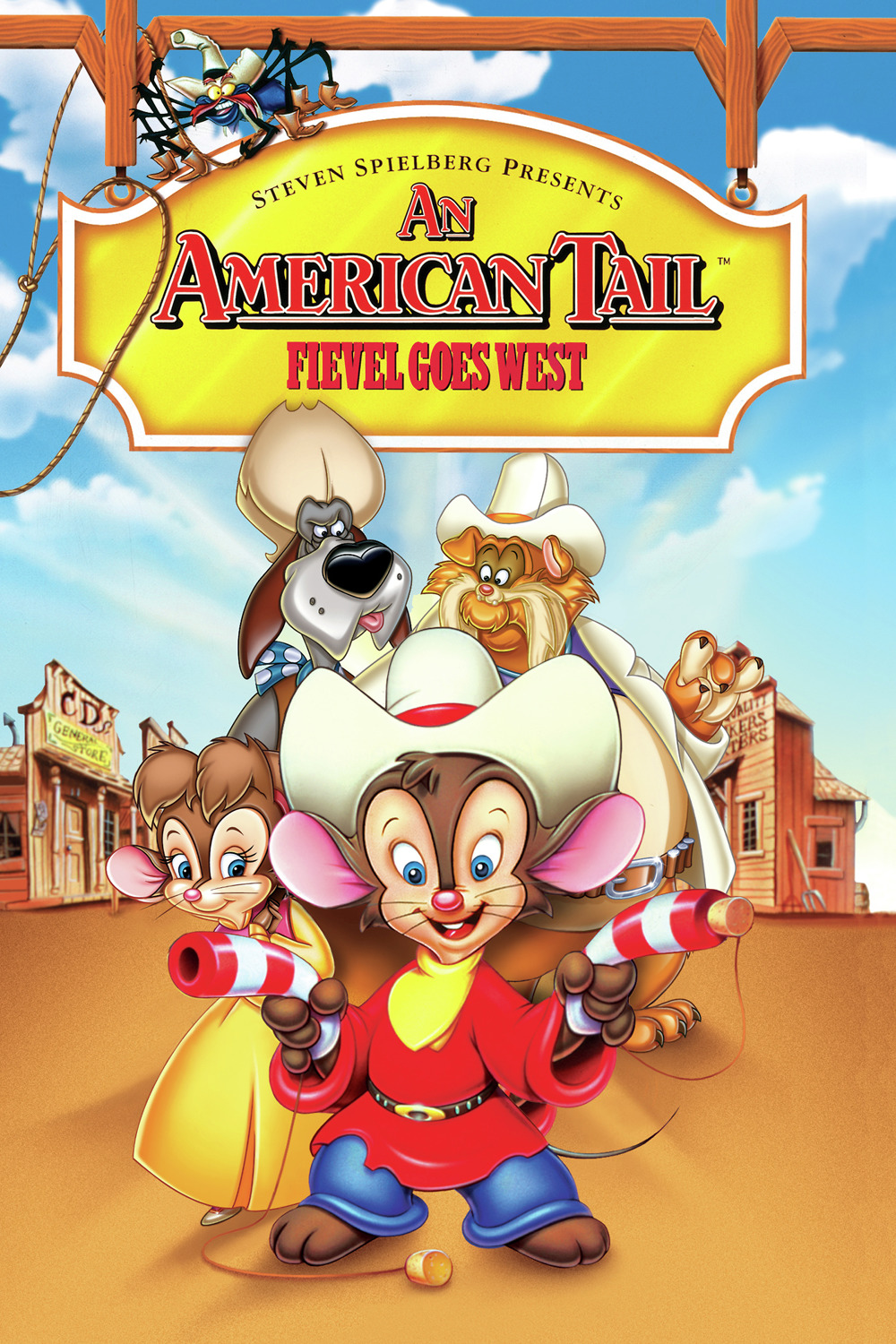 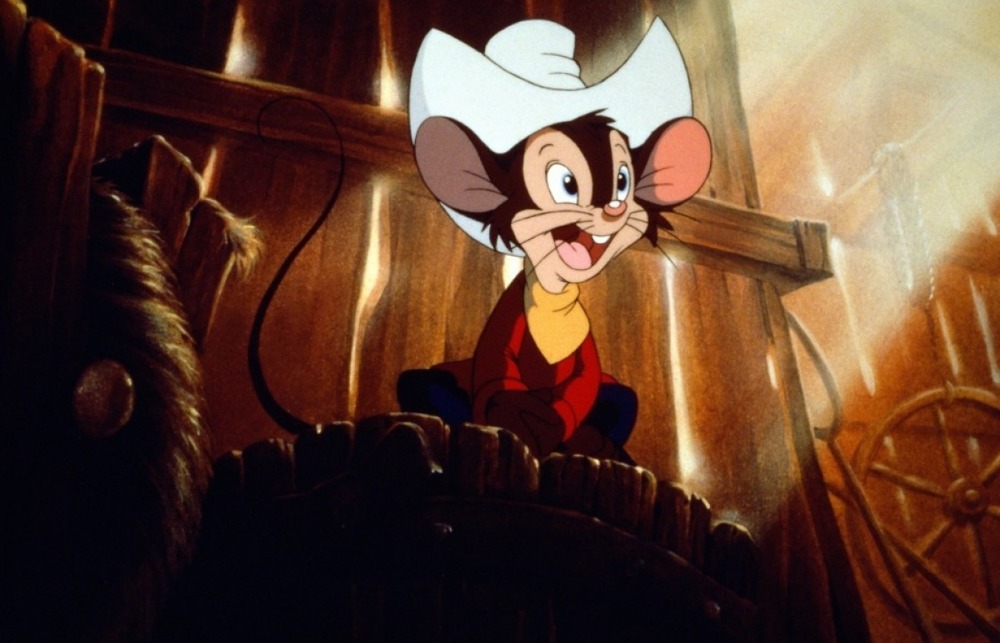 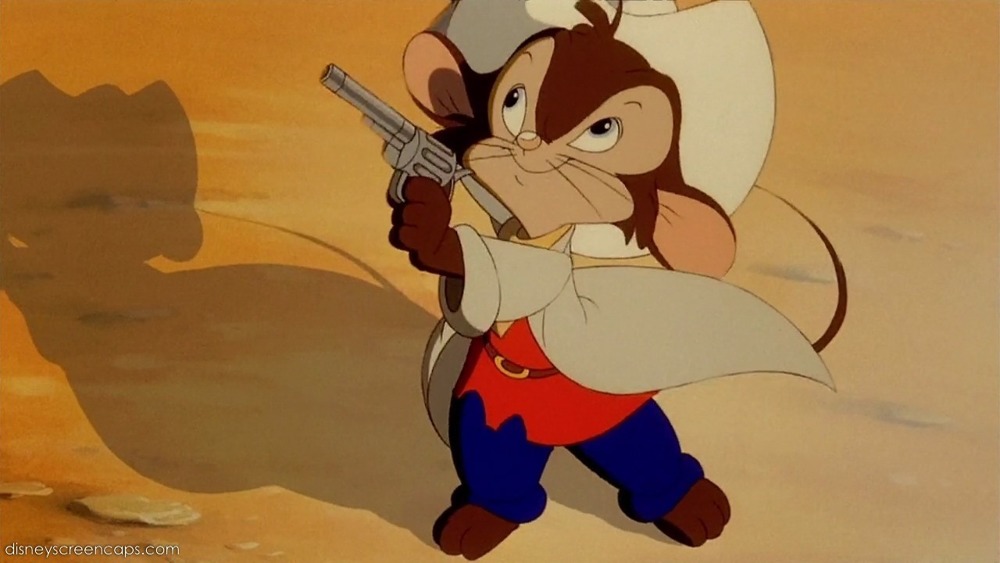 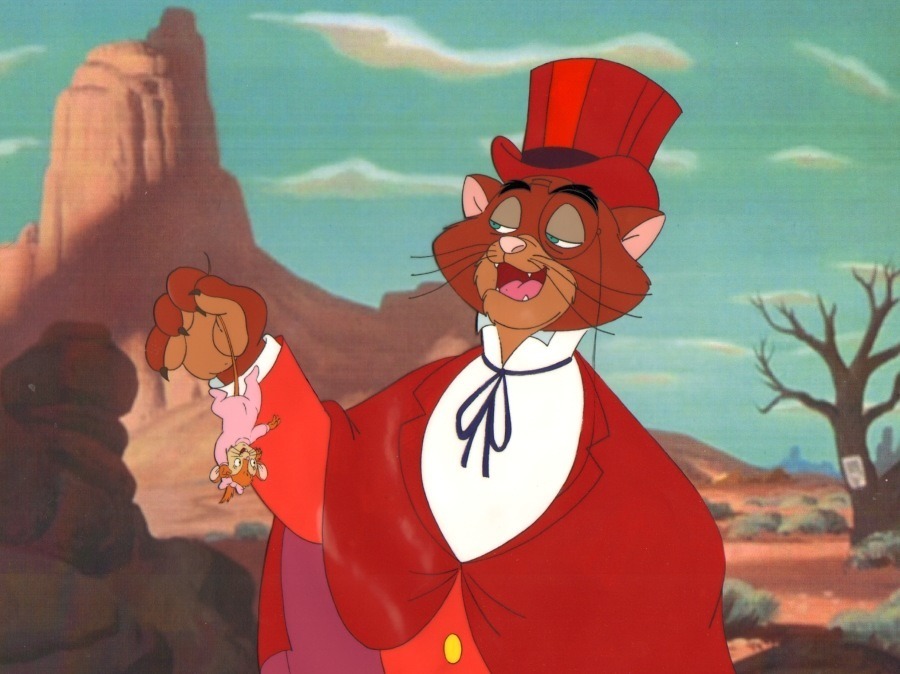 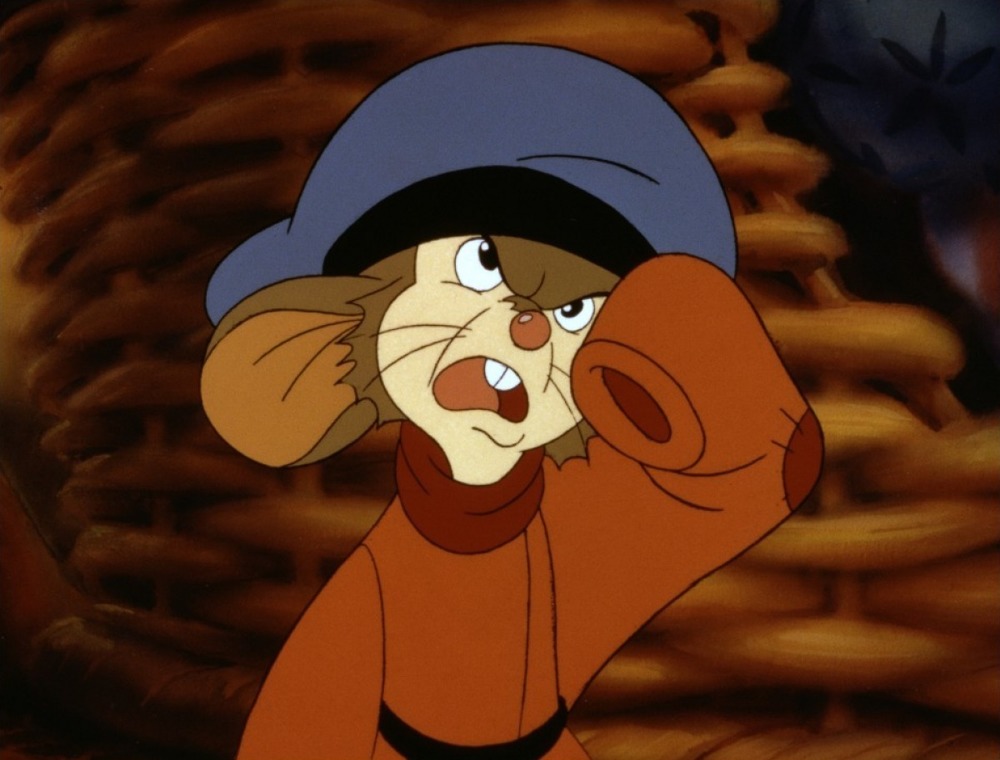 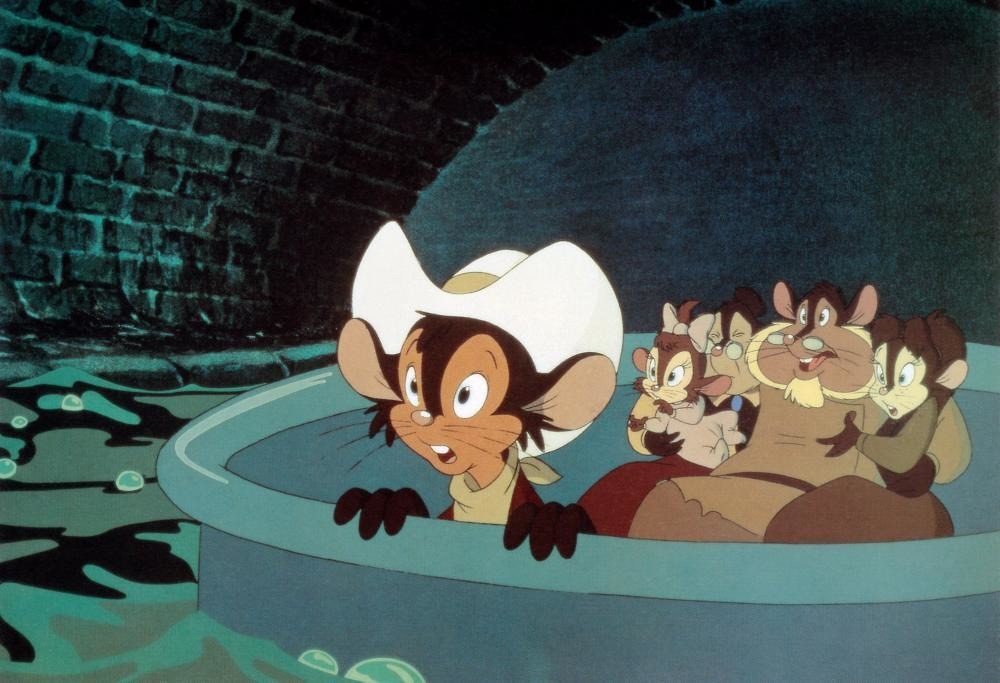 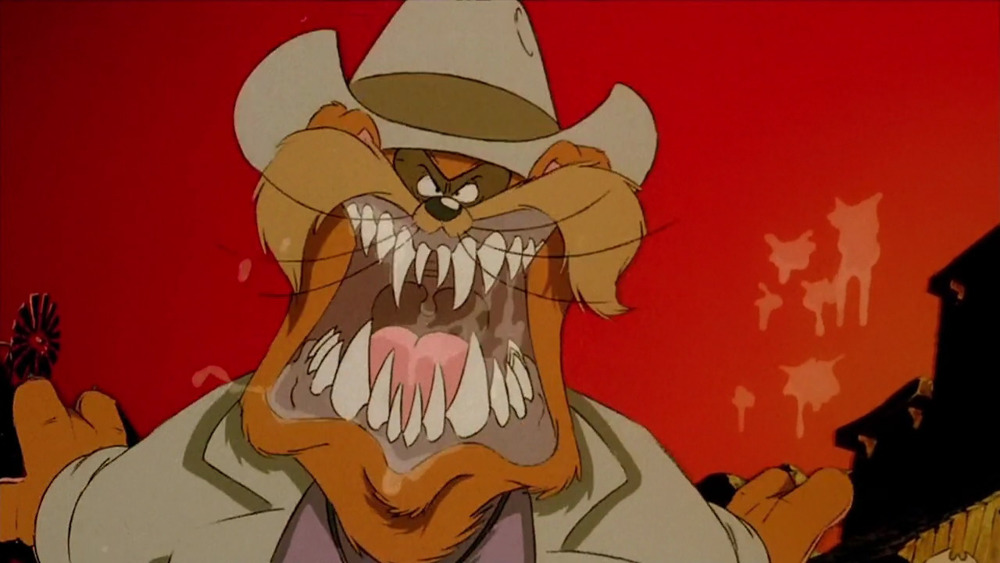 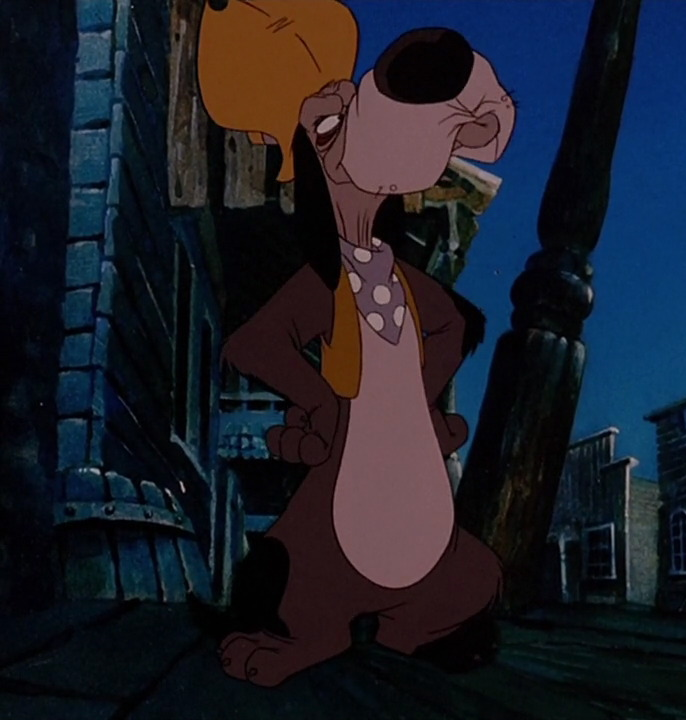 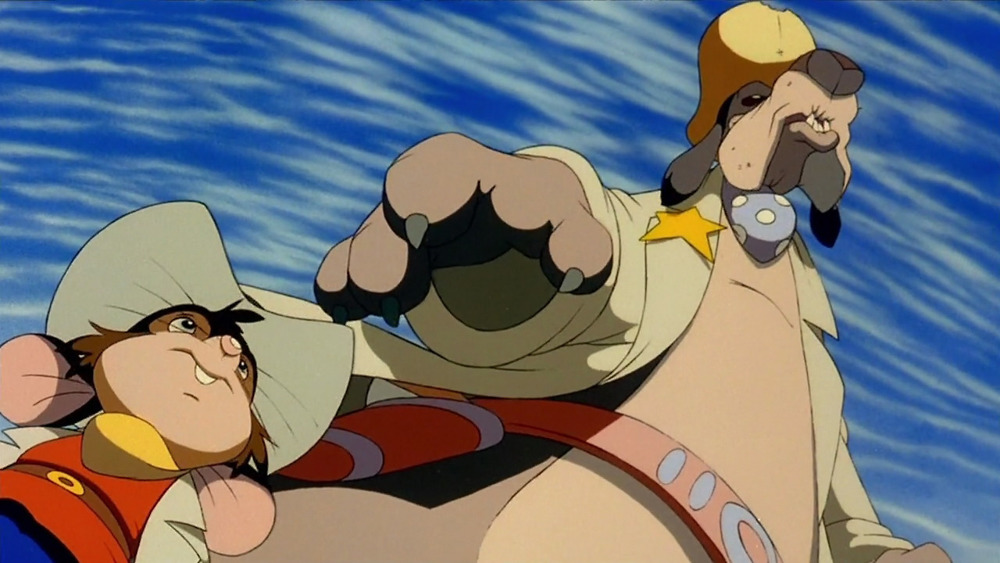