PROJECT DESCRIPTION :  British animated television series based on the works of Beatrix Potter, featuring Peter Rabbit and other anthropomorphic animal characters created by Potter. It was originally shown in the U.K. on the BBC between 1992 and 1995 and subsequently broadcast in the U.S. on Family Channel from 1993–1995

At the 1993 Emmy Awards The World of Peter Rabbit and Friends was nominated for best animated program. 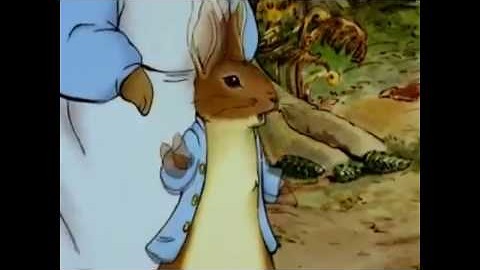 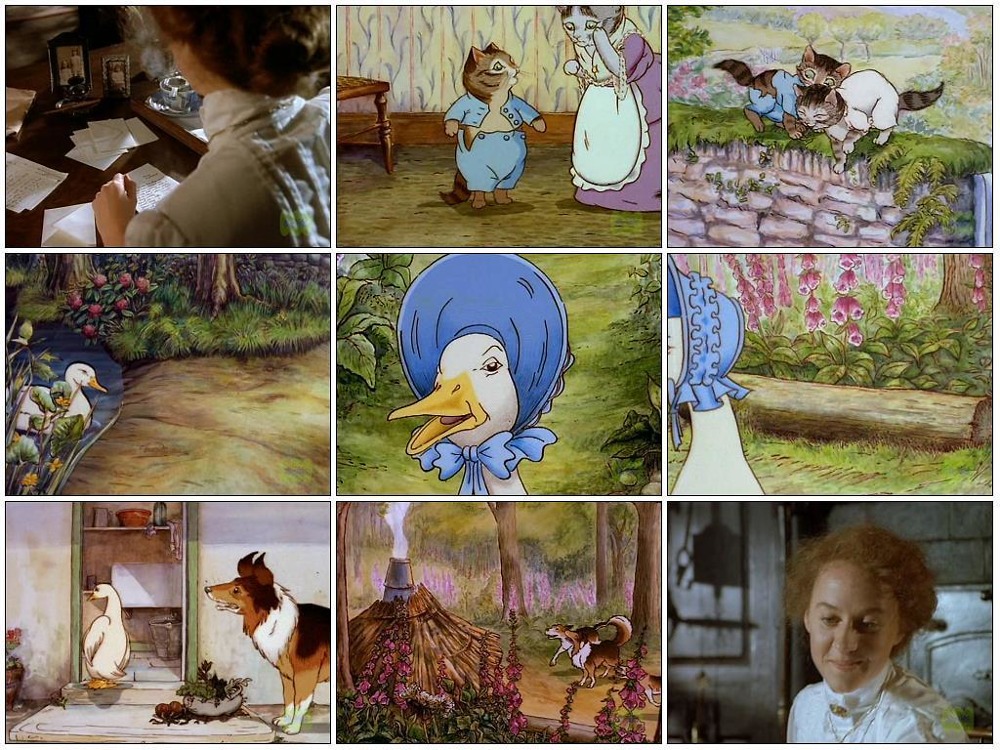 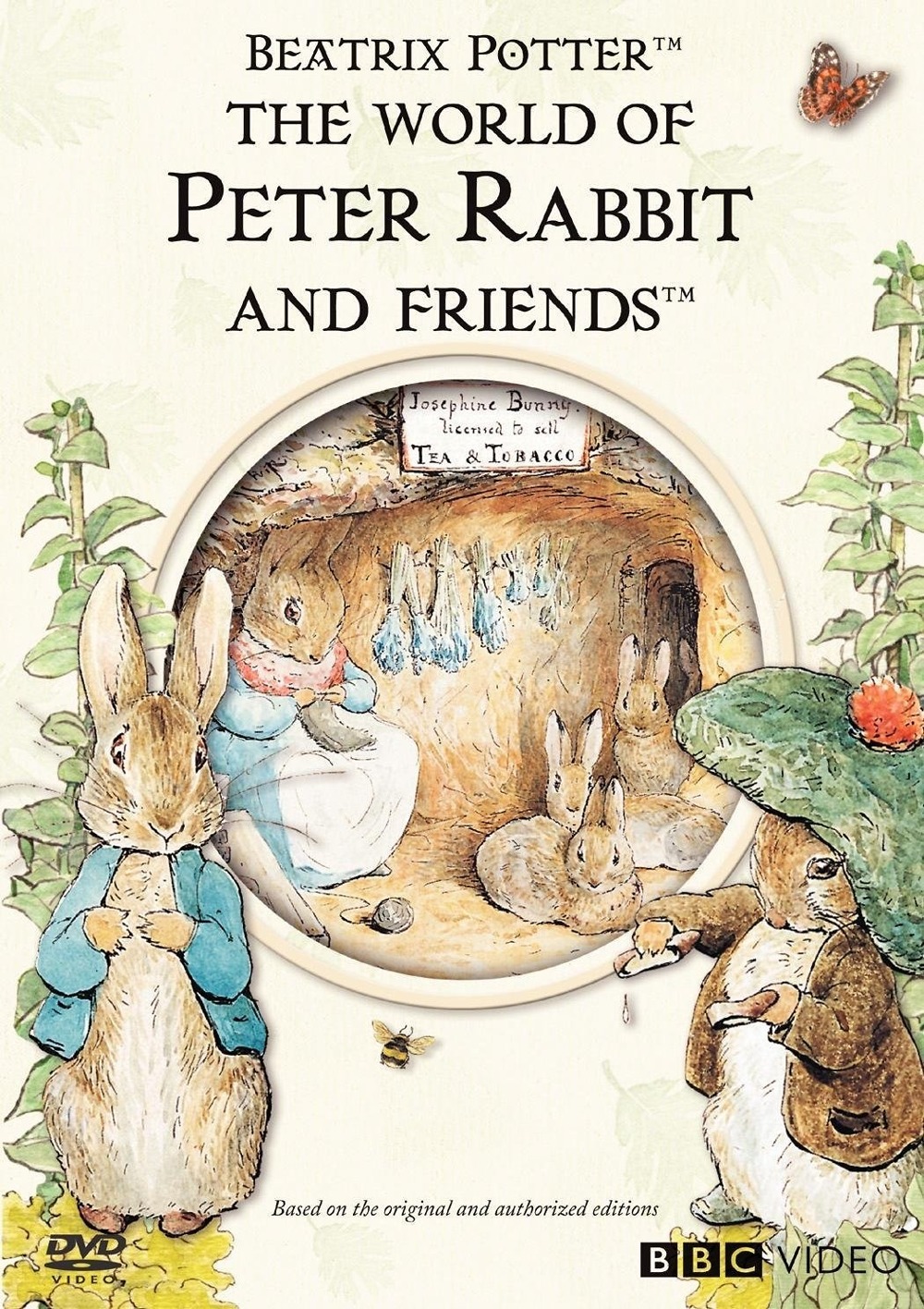