ROLE :  PRODUCTION DESIGNER & ART DIRECTOR  -  Conceived the general look and feel and oversaw all the sets and props.

STORYLINE - In a comic 50s pop-art world ruled by Gays and Lesbians, a suburban teen fears she might be Straight. 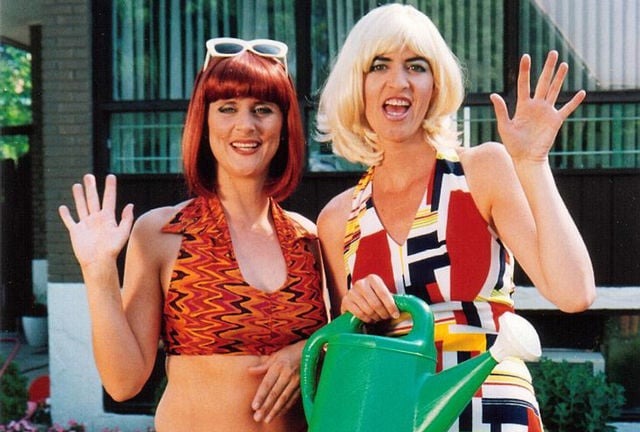 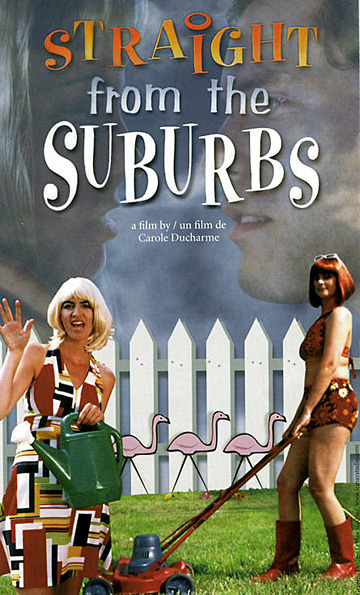 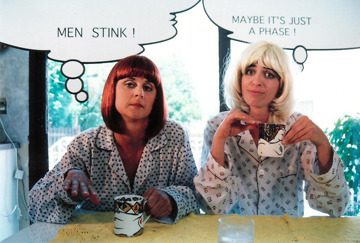 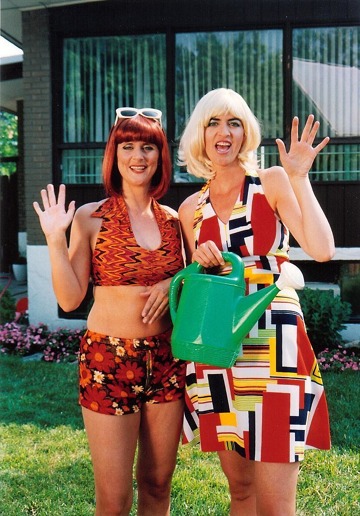 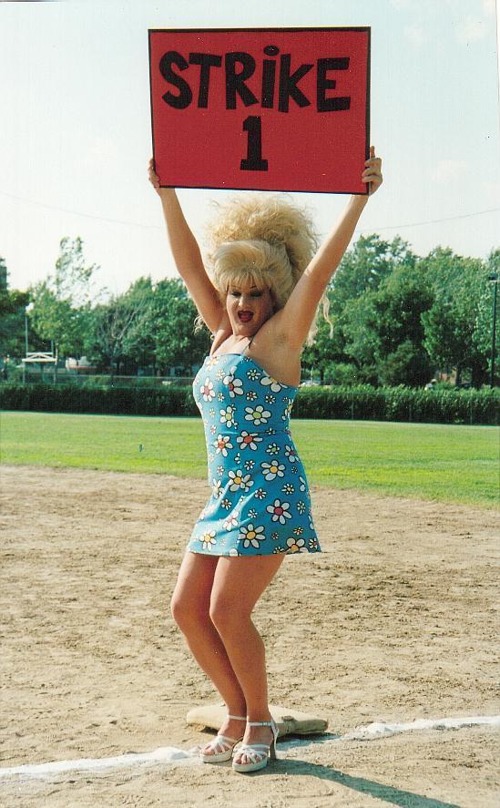